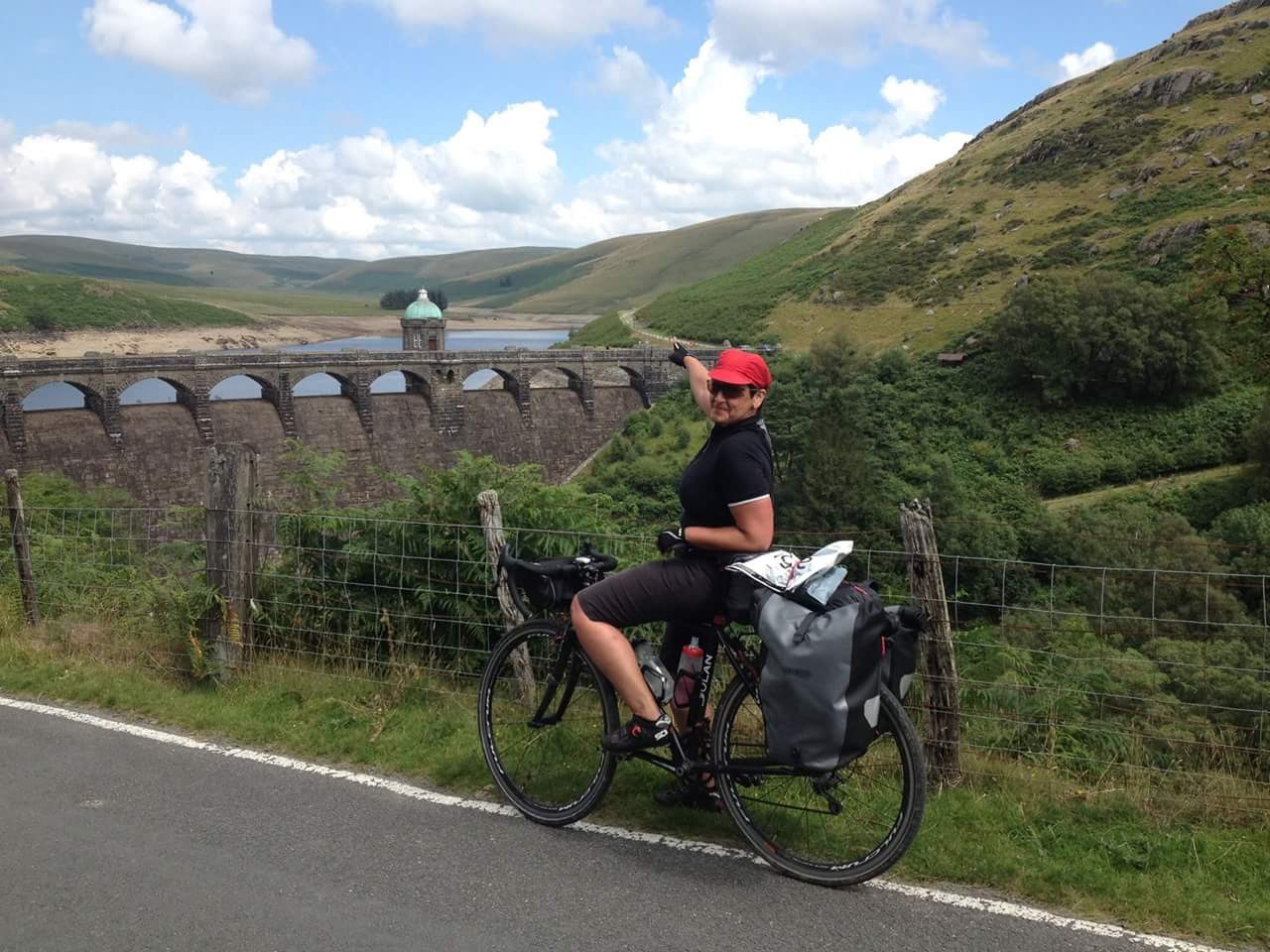 Hiya. I’m Sarah Strong. This blog has come about as a result of the evening “Let’s talk about Cycling and Mental Health” which took place at Look Mum No Hands cycle café in Old Street, London on 7th November 2017. The idea for the evening emerged, as can often be the case, after a beer or two when I was attending an event at the venue in July where the US racer Ayesha McGowan was speaking to blogger Jools Walker. Jenni Gwiazdowski of London Bike Kitchen was there on podcast duties and I also chatted to Alex Davis who is a stalwart of LMNH team. Ayesha touched on the subject of anxiety in relation to racing – it galvanised my desire to explore the link between cycling/cyclists and mental health (depression and anxiety for the most part). Lots of emailing ensued and by October we had finally arranged the evening. We had such great feedback from the event that I thought it was important to try and keep some momentum going.

The aim here, primarily, is to provide those who cycle and who have experiences of mental health issues with a space where they might contribute their individual stories. In between will be me offering up my own history, raising a few questions, pondering some observations. I’ll try not to get too self-indulgent, but there will be more personal contributions from me too. 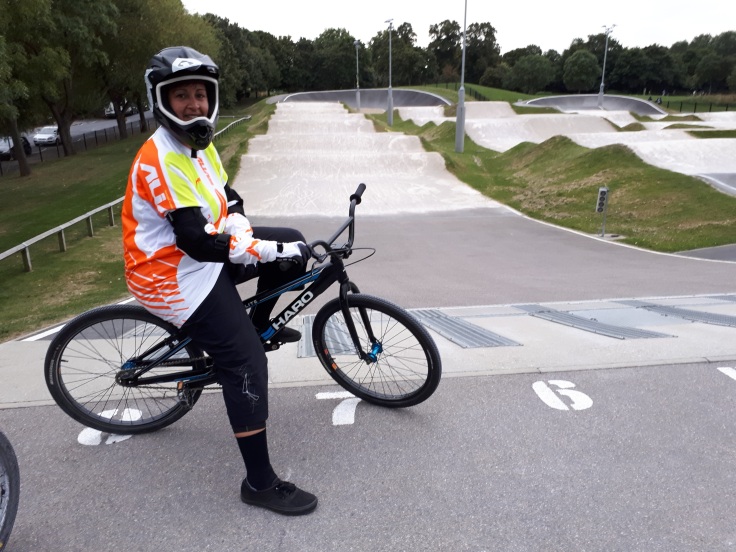 So… me? I’ve been lurking around the various circles that form the Great Venn Diagram of London Cycling* for nearly 15 years. I started by hap. I was recovering from an episode of depression in 2003. One of my housemates was a keen mountain-biker and raced at a local summer series held at Eastway Cycle Circuit (long since re-developed for the 2012 Olympics). Local clubs would take turns to provide marshals and undertake various volunteering duties. Her club was short on numbers so she asked whether I would be interested in helping out. I think she also thought I would benefit from getting out of the house and doing something different. My entry point into cycling was very much on the social side of things but this led onto mountain bike racing, crit racing, volunteering and marshaling (Beastway, Nocturne, Wally Gimber etc.), organising and running mtb races, leading groups on club rides, track riding and racing, BMXing, and taking on new challenges such as the Etape and Paris-Roubaix, and doing a bit of Col-bagging with clubmates.* More recently I’ve discovered touring (thanks to Kat Jungnickel for the header image). I remembered recently that I was part of the first focus groups that Rapha put together when they were developing the women’s clothing line back in… 2011? Seems an age ago, anyway. More recently I’ve been a member of London Phoenix, Dulwich Paragon (now second claim), and for the last few years the small South London club of EliteCycling. Paul Mill, who runs EC, set up group turbo classes in Crystal Palace in October 2012 and I’ve been using them since then to keep my fitness up during the winter.

In the past I’ve contributed pieces on my own story to Cycling Weekly and Total Women’s Cycling but touched on it for (the sadly now defunct) Privateer and (also sadly now defunct!) Single Step which was the quarterly of the charity Depression Alliance. In the last four and a half years I’ve been working for a mental health charity, coordinating a social support project for a primary care psychological therapies service of a London NHS trust. What I hope I can bring is empathy and understanding from my personal experiences but also an informed professional view from working alongside mental health professionals and support staff.

*not necessarily A Thing

** not as filthy as it sounds

My contribution to a new wellbeing resource at the Horniman Museum, #WMHD2019

Beastway MTB Summer Series – How I got into cycling in 2003

And smidgen of non-cycling stuff: