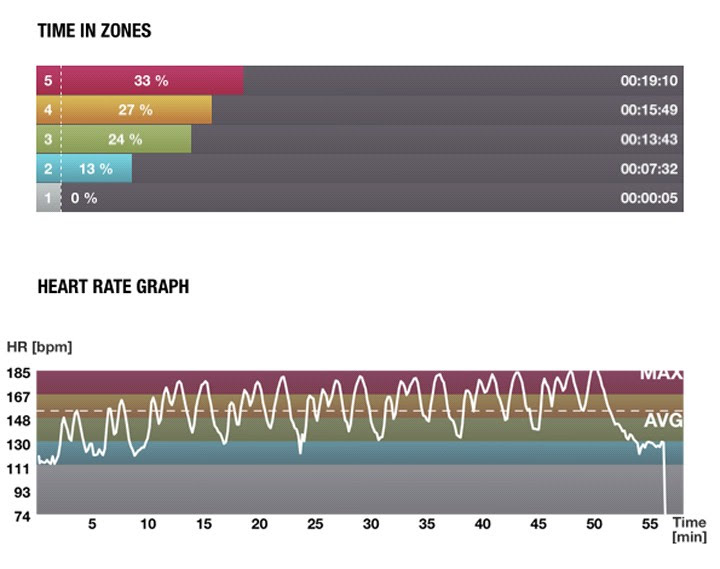 Some of you will have seen on sm that Zoe Ball is undertaking a bike ride as part of Sport Relief (March 17th – 23rd). You may have even have caught the interviews with her on BBC Breakfast and The One Show (17 mins in) a few days ago. It’s great that Sport Relief is focusing on mental health this time around. There’s the cycling challenge (as yet unquantified) but she will also be visiting various projects across the country working to improve things for those people dealing with a range of MH issues.

What struck me, looking through some of the comments to her on sm after the broadcasts was the genuine kindness and willingness to share advice that was coming from the cycling community. It’s something like that which I experienced when I started to become involved in cycling in 2003. Also the bit about doing an undignified, slow-motion 90-deg *flump* onto the tarmac during the period when you first embark on cleat usage. Mine was near Turnpike Lane in North London. At traffic lights. With four lanes of stationary traffic behind me.

In 2010 a number of well-known faces tag-teamed JOGLE (John O’Groats to Land’s End) during one of the bitterest and longest winters I remember in a long time. By April even those non-SAD sufferers were going spare at the lack of sunshine. I remember being impressed at those celebs who were cycling newbies and, again, it brought me back to my earlier experiences. The cleats, first time using cycling shorts, learning about chamois cream (or minty arse lard, if you will). Then feeling a bit frisky moving onto the bib-shorts stage… even a skinsuit. I love a bib-short, me… but I digress. I remember eagerly accepting top tips from those who had lots of cycling knowledge to share. John Mullineaux some of you will know from racing in London, the South-East, and beyond. His cobble-riding tips got me through my Paris-Roubaix Randonnee a decade ago (raised bars, cross tops). Gary MacGowan of Dulwich Paragon CC had lots of great pointers re long-distance riding when I first did Dunwich Dynamo (cut your toenails beforehand!).

I found there to be a particular warmth and encouragement to be had from other cyclists. Also sharing of information, comparing of experiences. I think Zoe Ball will get all the advice she needs (and probably much, much more!).

I confess I have an ulterior motive for writing a bit about Sport Relief. In early December I followed up a tweet from Anxiety UK to get in contact with a production company who were looking to interview people anxiety for a Beeb Sport Relief documentary. I, media whore that I am, offered my services. About 15 or so of us were asked the same questions – I think they’ll intercut our responses throughout the programme, around the footage of a celeb and her personal experience of anxiety. Not sure how much air time will be yours truly but look out for the one with the red glasses.

I’ve probably done the same amount of hours on a turbo trainer in the last month or so than I have on the bike. There have been a couple of weekends that didn’t feature a ride at all. I did push myself to go to the gym, partly in order to not feel guilty about not doing anything at all but didn’t use the bikes there either. Thought I’d do something about my tiny cyclist T-Rex arms. Mat work, weights, and treadmill basically. I’ve been attempting running, after not having run since my schooldays (I was crap at running then) and I’ve managed to get to a point where a Park Run *might* be feasible. What I’ve also discovered is that if you go to the gym and do a HIIT turbo session on the same day your HR gets very, very high and it’s possible to feel a rather queasy at the end. Seeing Zoe Ball out training in the wind and rain did make me feel a bit of a weed for skipping what would have been a very wet, cold ride recently for me in Kent recently. Only a bit, though.

Next blog post coming up shortly – A Bikes&Brains evening at Rapha Manchester coming up on 22nd February! Plans a-foot for another one in London and one in Bristol too in the near future…

One thought on “Sport Relief and the Cycling Community”