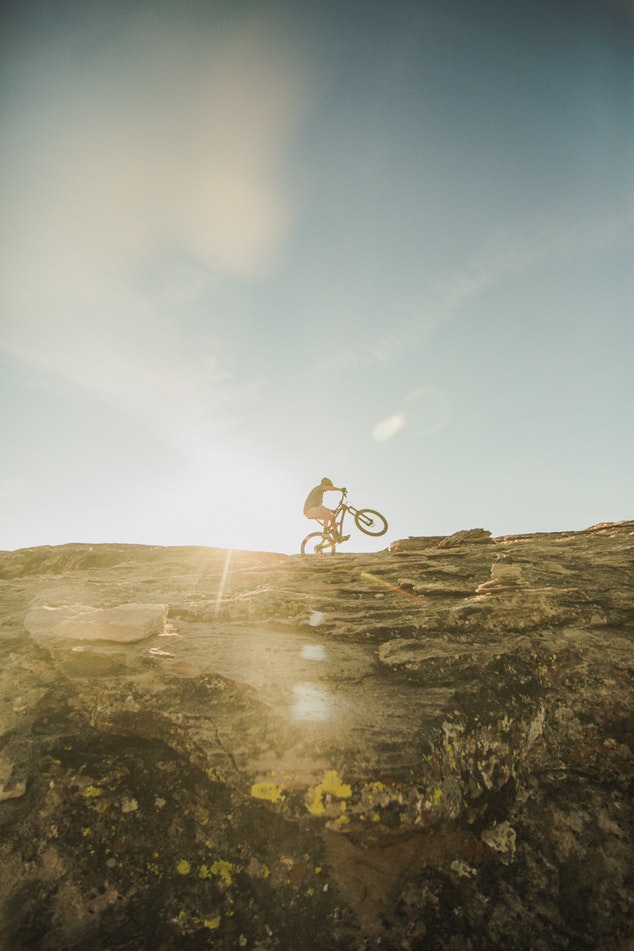 Another guest post. This is from Stefan who is associated with bikestorage.co when he’s not on a bike. He contacted me a little while back to provide a piece for the blog. Here he talks of some of the fundamentals of how cycling can help eleviate anxiety and stress, as well as being of physical benefit. He talks of how cycling has helped him in a very personal capacity, and stirred remembrance of things past…

All images for this post are from Stefan and used with kind permission.

How Cycling Helped Me Beat The Blues

I have always tried to be mentally and physically fit, and exercise has been a very important part of my life. However, at once point, I started to suffer from anxiety and depression, which was brought on by work stress and a bad break up. This is when I discovered cycling, and it really helped. From this point, cycling was my main form of exercise, and it helped me manage my symptoms effectively, and improved my mental health so much. This is my personal story of how cycling helped me.

I first thought about cycling to control my anxiety when I read a blog on bikestorage.co, who strongly recommend cycling as a form of relaxation. They say that exercising regularly not only keeps you fresh and active, but it also minimizes the chances of developing diseases such as heart disease, arthritis, obesity and diabetes. It also appealed because, as a man in my 40s, it was something that was not too high impact.

I quickly found that has a lot of benefits: it is great for the muscles; it is low impact and therefore won’t leave you feeling exhausted and out of breath; it improves stamina and the best part is, as you get fit over time you can increase the intensity of your bicycle work to feel even more benefits. As I said other than the countless physical benefits of cycling, I also found it has a number of mental and psychological benefits too. For a start, cycling helped me to relax: long rides helped me to focus and I finally understood what people had been talking about when they mentioned Mindfulness. For the first time in years, I felt in the moment. All I knew was my feet on the pedals and the tires on the track. I felt at one with the world and with myself.

I started to read some evidence, wondering why cycling was having such a positive effect on my body and on my psyche. According to a study conducted by researchers at Clemson and the University of Pennsylvania in 2014, people who ride bikes to places are happier. Using the American Time Use Survey, researchers showed that on average the mood of those who cycle was far better than of car drivers or those who take trains or buses. I found my own feelings confirmed in this piece.

I also found that I experienced many other benefits. As I met with other cyclists and started to go on group rides, I understood that I was no alone: you can experience these benefits too if you take up cycling.

Cycling has been such a positive influence on my life. The physical benefits are perhaps obvious, but the benefits to my mental health and wellbeing were surprising to me, and may have surprised you when you were reading my story. I have found that cycling is a great way to relax your mind and it had helped me to fight anxiety and depression. I have also enjoyed reading the personal stories on Bikesandbrains, which is a great blog where people share their personal experiences of how cycling made a positive impact on their lives.

19th November is International Men’s Day. A good time to have a read about men and mental health. Here’s a good piece from Mental Health Foundation on some of the stats and issues around MH and seeking help for men of different age groups and socioeconomic backgrounds etc.