Yes, it’s Mental Health Awareness Week. More than ever we need to pay attention to what’s going on in our heads. We’re all trying to find our way through this as best as we can, riding the pitching waves of energy, dips in mood, shifting sleep patterns, lack of focus, and altered diet. Oh, the biscuits I’ve eaten over the last two months…

I had planned to hold another Bikes and Brains evening at Look Mum No Hands in East London on Wednesday. I’m currently hoping that we might reschedule for sometime in the autumn, perhaps around World Mental Health Day. Around this time it can be a particularly pertinent to talk about what’s going on in your bonce; many of us struggle with the shift of seasons and the colder, shorter, darker days of winter. As mentioned before, I throw myself into more intense periods of exercise as a coping mechanism. I’ve been using the same approach to COVID-19 and filled my days with turbo, yoga, weights, and made the most of the permitted exercise window by running and the occasional short ride. To begin with I was very conscious of riding short, familiar routes, with a more casual approach than I’m used to – consciously minimising risk. Possibly unnecessary, but I did it anyway. After a slightly longer ride this weekend I realised that I’d thrown that caution to the wind somewhat and charged around the Kent lanes with abandon. 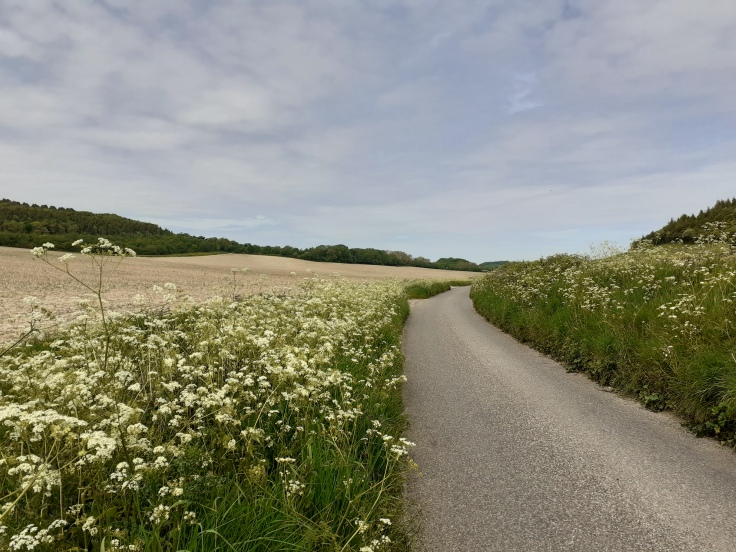 Reading various forum posts it seems that many of us have been unsure how far and long to ride for. Several weeks ago many people took the 1hr exercise per day as an absolute though it just seems to have been a rather casual suggestion by Gove at one of the daily briefings. Some pointed out that solo rides carried negligible risk in transmitting the virus as long as the rider was completely self-supported. I’ve seen a few people doing relaxed laps of my local park instead of venturing further a-field. Zwift has seen a lot of action but I’ve heard from several people who don’t have the ability to turbo in a flat, have no balcony or garden, and are feeling a bit stuck. Hopefully the more recent slight relaxing of restrictions, as confused as they were, have come as a relief of sorts. Some of us have had to channel our energies into other activities. I seem to be one of the few people who hasn’t made any bread.

I’ve been relying on exercise to get me through to such an extent that i’ve found myself a litlte anxious about returning to work in the future and not being able to fit in as much physical activity that I am now. My brain will always find things to worry about. This last week it’s been about whether I should have planned an online version of Bikes and Brains instead. It didn’t even occur to me until quite late on however and I was loathe to pressure participants with a tight time frame. The most significant factor, however, is the tiredness that I (and so many of us!) have been feeling from so much online interaction. SO. MANY. ZOOM. MEETINGS. I prefer to be there in person, to be able to sense the atmosphere, read the body language. I find digital meetings to be very… flat. 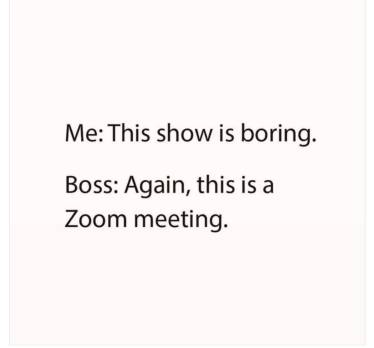 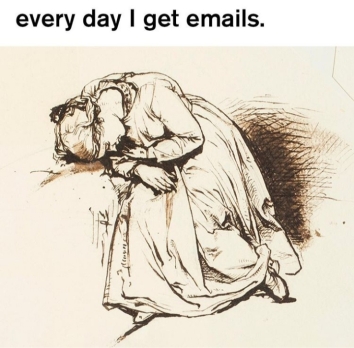 Generally my mood has been good but I’ve been bookmarking the hints and tips from charities such as Mind and Anxiety UK so they are close at hand if I need them. It’s experimenting to see what works for you – be it yoga, Headspace, reading, gardening, baking. Whatever gives your mind a break. I’ve been a bit more unsettled for the last week or so – mainly related to frustration with the government; the gaslighting, the lying, the incompetence, the casual cruelty. Frustration at having our lives in the hands of those who make no secret of regarding us as small and inconsequential things. I had a full-on rant prepared in my head but, fortunately, it has dissapated. I can’t rule out it appearing on here later on though.

Paul Mill at Elite Cycling has been running three turbo sessions a week to raise money for Shelter (timely given the recent indications that the government is quietly withdrawing COVID-19-related support for the homeless). Over the next two weeks sessions are by donation to Shelter with a mammoth 6-hour session which you can ride some (or all!) of on 31st May. If you fancy some proper coached training have a look here. I’m doing the evening sessions, by Thursday I need the HIIT session to pedal out my anger at the government. Paul, being *very* enthusiastic has just added three 7am slots Mon/Weds/Fri for those who prefer their training to be of the early kind. I definitely do not.

The other, MAJOR, news is all the carving out of space for physically-distanced walking, cycling, scooting etc. that has happened in the last two weeks in cities around the country. After much dragging of heal many councils have decided to move on road narrowing and closures to faciliate non-motorised travel. Part of me doesn’t want to get *too* excited but, well, things are starting to look pretty good in London and elsewhere. There are some obviously new riders on the roads and more to come. I think some of us will have to remember to be patient and to pass on our knowledge and experience where appropriate. I include myself in this.

Here in London LCC has been doing sterling work on behalf of the capital’s cyclists. The various Borough Groups have been working hard to push for improvements within their areas and also feeding back on changes made to the LCC HQ. Early days, but I’m hoping we’ll experience many more London streets in the future that are bike-friendlier and bike-safe. I’m holding on to the positives. 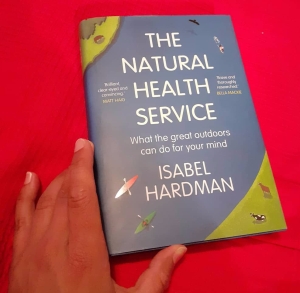 When I haven’t been aggressively exercising or eating biscuits, I contributed a short piece to the excellent Sporting Heads project which values exercise beyond the physical benefits. For me, and many I’ve spoken to, riding is a great deal about the ability to explore the natural world, to be *in* it rather than to pass through it. You may have an interest in Isabel Hardman’s recently published work, The Natural Health Service . Yes, I do declare an interest as I communicated with Isabel when she was writing the book. Lots of contributions from professionals and those of us with lived experience. Much more besides cycling. I’ve only recently acquired a copy. I’ll write a bit once I’ve read it.

I’ve run out of steam now so I’ll round up. If you would like a read a bit more about MHAW2020 have a look here -> Mental Health Foundation

My best wishes to you all, and I hope you are managing in the current uncertain times. S